October-ganza Day 24: The Odd Migration of the Rollstone Boulder

Our story today begins in the mountains of central New Hampshire at some point during the last ice age.  As the glaciers push southwards into Massachusetts, a 110-ton piece of granite is carried along, eventually ending up at the summit of a a small hill near the future site of Fitchburg, Massachusetts.

The hill (and the boulder of our story) were given the name Rollstone as early as 1731.  The hill itself was discovered to be a useful source of granite and other stone and quarrying began there in the 1840s.  In the same period the enormous boulder at the top of the hill became a local tourist attraction – the object of an easy climb or the destination for weekend picnickers.  Many took photos at the boulder and postcards depicting it became popular.  Due to concerns that the fractures in the boulder were growing worse, several large crack were filled in with mortar and an iron band was put in place around the middle of the stone.

As early as 1900 there were concerns, as the granite quarries ate away at an increasingly large portion of the hill, that the Rollstone Boulder was in endangered but no attempts were made to move it until 1929.  The smaller quarries excavating the hill were consolidated that year and plans were made to excavate the summit of the hill and to destroy the boulder.  T

Popular opinion was set against its destruction, however, so the city government of Fitchburg investigated their option for moving the stone.  Eventually it was determined that the stone was too large to be moved, whole at least.   Initially there was hope that if the reinforcing band was removed the natural fissures in the rock would proof sufficient to split the stone, but the stone held together after the iron band was cut away.  A series black powder charges were then used to finally break the stone into multiple fragments, which were transported to downtown Fitchburg.

A local mason was hired to rebuild the boulder at its new home, a traffic island on the north end of the upper common. Reassembling the stone proved very difficult, supposedly due to the vibrations of passing streetcars, and so the work was simplified by rebuilding just the outer shell of the boulder, held together with an iron frame and poured concrete.  The Rollstone Boulder remains at that spot today, cars passing by on the state roads that gird it, silent and alone.

(For the curious, that rectangular section is a plaque that was added to the restored boulder – like many historical plaques, it is not entirely accurate, saying the boulder came from Mt. Monadnock, which is not the case.)

Ideas for the Keeper: 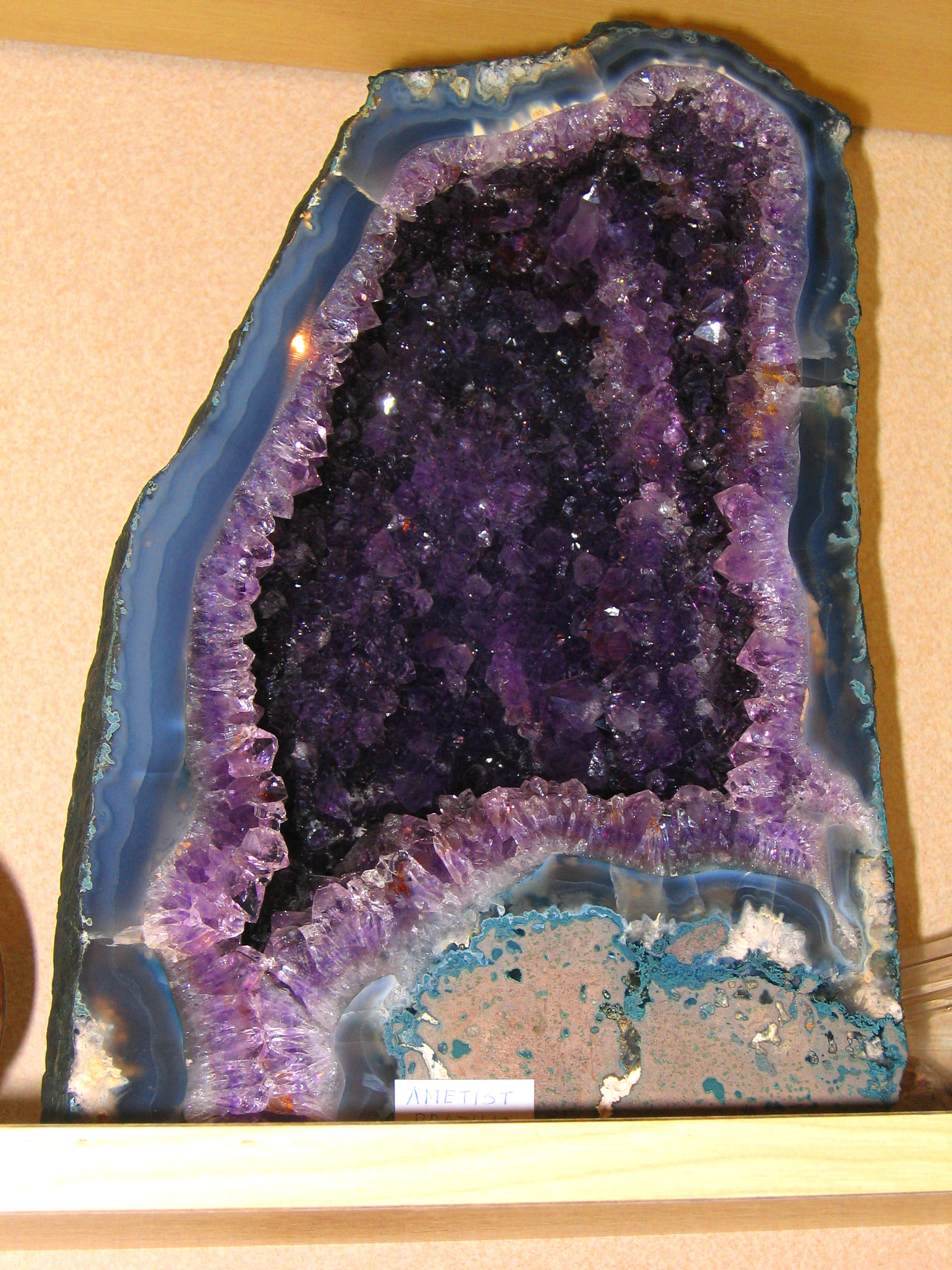 What can we do with this story in gaming terms?  Lovecraft was certainly happy to have mysterious rocks topping the hills of certain hills in north-central New England.  Perhaps that iron band was not meant to hold the stone together so much as keep something in it?  Or was the boulder placed on Rollstone Hill in ancient times to serve as a warning not to dig too deep there?  Or was it enchanted by some enemy of the Mi-Go to block them from landing there?  Did the demolition of the stone break that spell or did the city fathers move the stone closer to town for their own protection?  What of the center of the boulder?  What was done with that stone… if it was stone at all?  What if it was a geode? Or a shell?

I told you local history can be fun!