As Arkham Gazette #4 finally comes together, I wanted to share something I discovered as we put the issue together.  One of our submissions (from Steven Wand) was an NPC profile of one Alton “Blackie” Blackington (1898-1961), a real person from the first half of the 20th century.  He was a journalist, a photographer, a folklorist, author, and raconteur.  In his later years Blackington had a radio program where he presented tales from the folklore of New England. 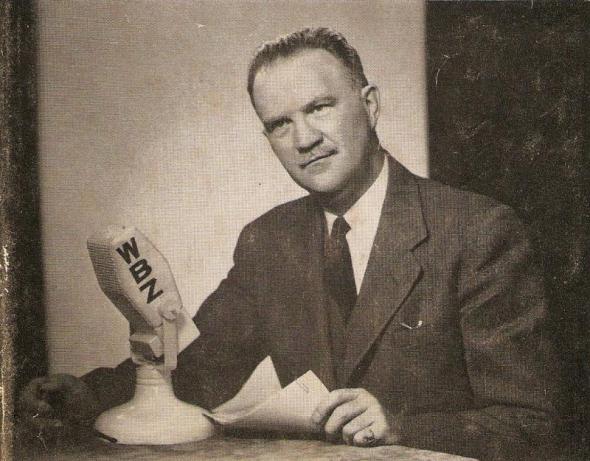 Unexpectedly I discovered that more than sixty of his old radio shows, from 1944 to 1952, has not only been preserved but are available to listen to on Archive.org:

Looking over the sixty-one available recordings, here are a few that might be of particular interest:

Regardless of what episodes you listen to, please enjoy the story-telling skills (and New England accent) of Mr. Blackington.